He made is WOC-debut only 16 years old 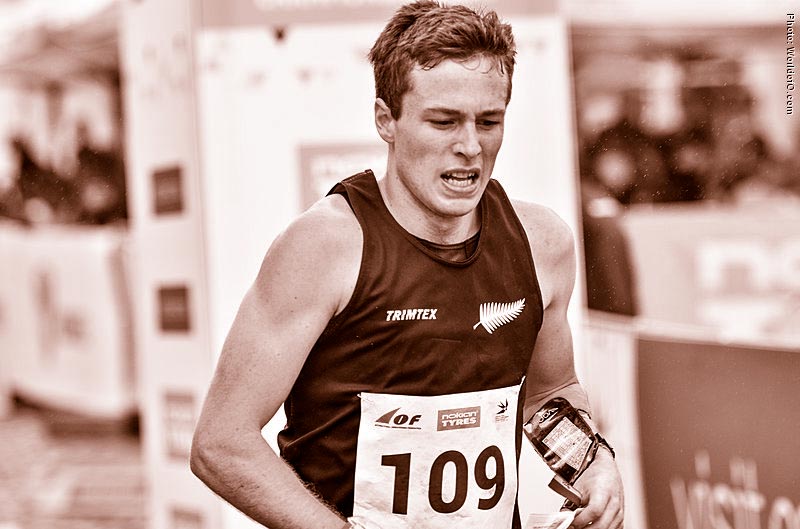 He has moved to Stockholm, Sweden and has an ambition to learn the Swedish language. That’s a big task but he is used to handling big tasks. He managed to defend the JWOC-gold in Sprint despite a very big pressure.
– I´m very proud of that performance in Rauland, Norway 2015 when I won that gold medal. Also happy to do it with my family onsite, Tim says. He was also the first ”Kiwi” to win a medal at WOC when he finished in Silver medal position in Riga 2018, only one second behind Daniel Hubmann, Switzerland.