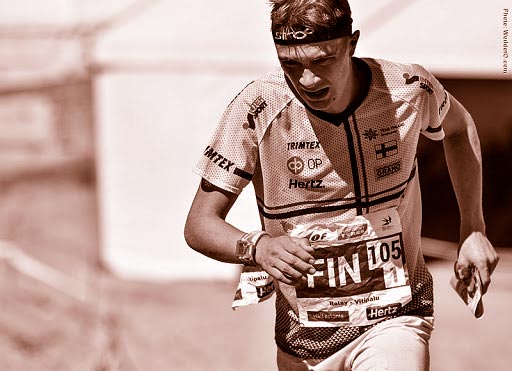 Maybe Miika Kirmula and his team mates, all of them almost the same age, will bring Finland back to podiums and medals again because the Finnish men have been struggling for some years now. This is something Mikka Kirmula is well aware about.

– Yes, it´s true but I think the Silver medal we won at the relay at WOC 2019 in Norway meant a lot. Now we have got a sense of confidence into the team for the future, he says.

He lives in Joensuu in Karelia, Finland. A place with a lot of snow in the Winter but it doesn’t bother him at all, instead he embraces his club Kalevan Rasti which he believes is very professional in all aspects.